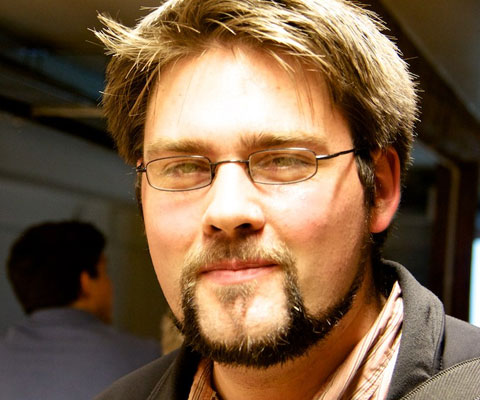 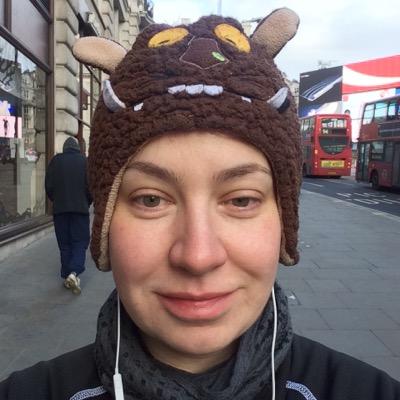 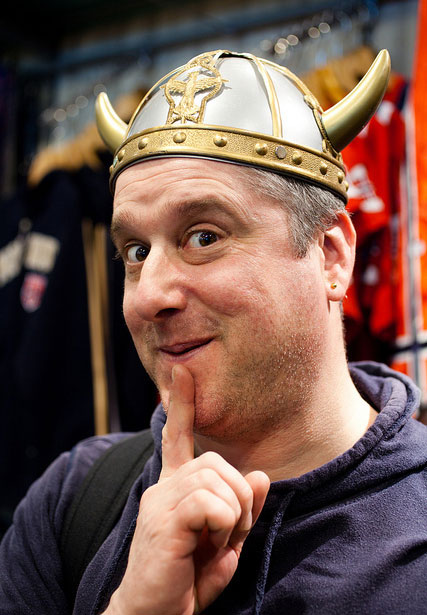 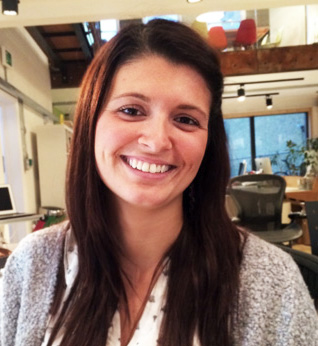 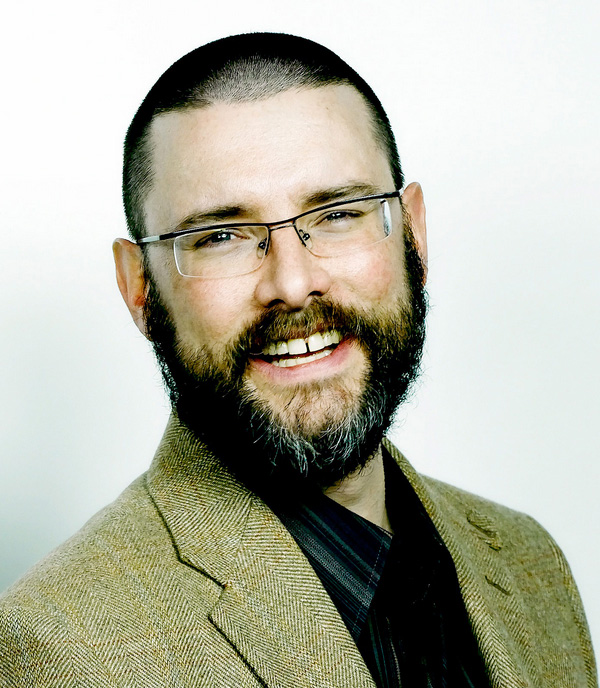 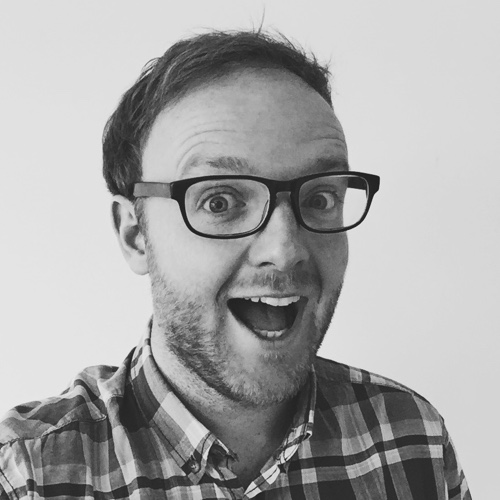 Dan is a designer, surfer and occasional doodler from the UK. Currently working as Creative Director of No Divide, an agency he co-founded in 2014. Dan is also winner of net magazine’s 2013 Young Designer of the Year and the co-creator of oozled.com 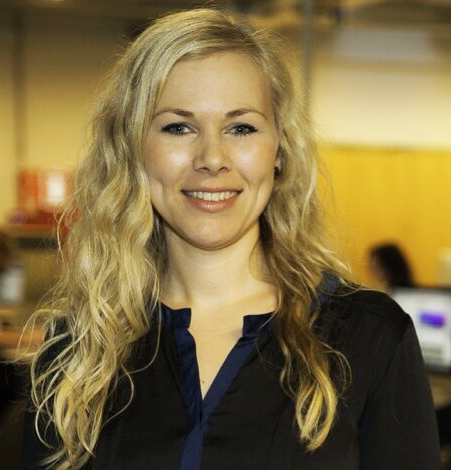 Trine Falbe has been working professionally with Internet related things since 2001. She currently teaches UX, interaction design, interface design, (web related) communication and presentation skill training at the Multimedia Designer Program in Esbjerg, Denmark. Alongside her teaching, she occasionally works on (mostly digital) projects as a UX consultant. She has spoken at various conferences in Europe about UX and presentation skills.